As expected, Apple rolled out the second update iOS 8.1.1 for iPhone, iPad, and iPod Touch. While the last update brought features like Apple Pay, return of the Camera Roll and fixed bugs with third-party extensions, iOS 8.1.1 is essentially a usability update.

The new iOS 8.1.1 update includes a number of bug fixes, improved overall stability, and most importantly, performance improvements for older devices including the iPhone 4s and iPad 2. Apple says that the latest release should speed up the iPad 2 and iPhone 4s, two of the company’s old generation devices.

These devices, while technically supported with iOS 8.0, suffered a performance hit as a result of increased demand for the new OS, and this update should help make life easier for those who’ve already upgraded. Updating old generation devices to the major upgrade can often result in degraded performance, making the user experience slower and worse than it had been before. 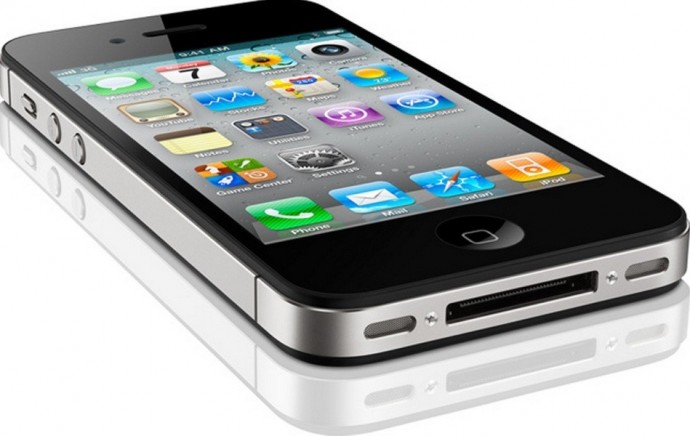 The same was experienced with iOS 7 last year, and now again Apple is working to make things better for customers who are still holding onto their old gen devices. Usually, the company provides a list of particular bugs and the updates fix, but this time around, the company has not done so. Anyway, the main feature of this update appears to be increased performance for iPhone 4s and iPad 2.

Along with the iOS update, the company has also rolled out an update for Mac devices. OS X 10.10.1, as it is called, is the first update to Apple’s Yosemite. According to the company, the new update will result in “better Wi-Fi reliability, improved Microsoft Exchange connections, and fixes for reliability in Mail when sending messages using ‘certain’ email providers.”

The update also provides two fixes for enterprise customers. One makes the Mac App Store report that an Apple Remote Desktop update is available even when it’s not true, and another allows you to append search domains for partially qualified domain names when performing DNS lookups.